North Delta goaltender Tristan Jarry has made quite the impression with the NHL’s Pittsburgh Penguins.

He’s played in two exhibition games for the 2016 Stanley Cup winners over the past week, going the distance against both Chicago and Columbus, and didn’t allow a goal on 58 shots faced.

Jarry effectively won the job as Marc-Andre Fleury’s backup on Monday when the team sent its remaining goaltenders to its minor-league affiliate.

Penguins coach Mike Sullivan, the former Vancouver Canucks assistant, is happy with what he’s seen from his rookie ‘keeper.

“Tristan’s had a great camp up until this point,” Sullivan told reporter Jason Mackey for a story posted to the Pittsburgh Post-Gazette.

“He’s played extremely well through the intrasquads. His work ethic has been terrific.”

Over the summer, Jarry spent time working out at Planet Ice in Delta when the Now caught up with him for an interview. Read the story below.

It wasn’t long ago the 1995-born Jarry was in the French-immersion program at Devon Gardens Elementary in North Delta. Later, he was schooled at Burnsview Secondary before switching to the hockey academy in South Delta. From there, he played four seasons with Edmonton Oil Kings of the WHL. 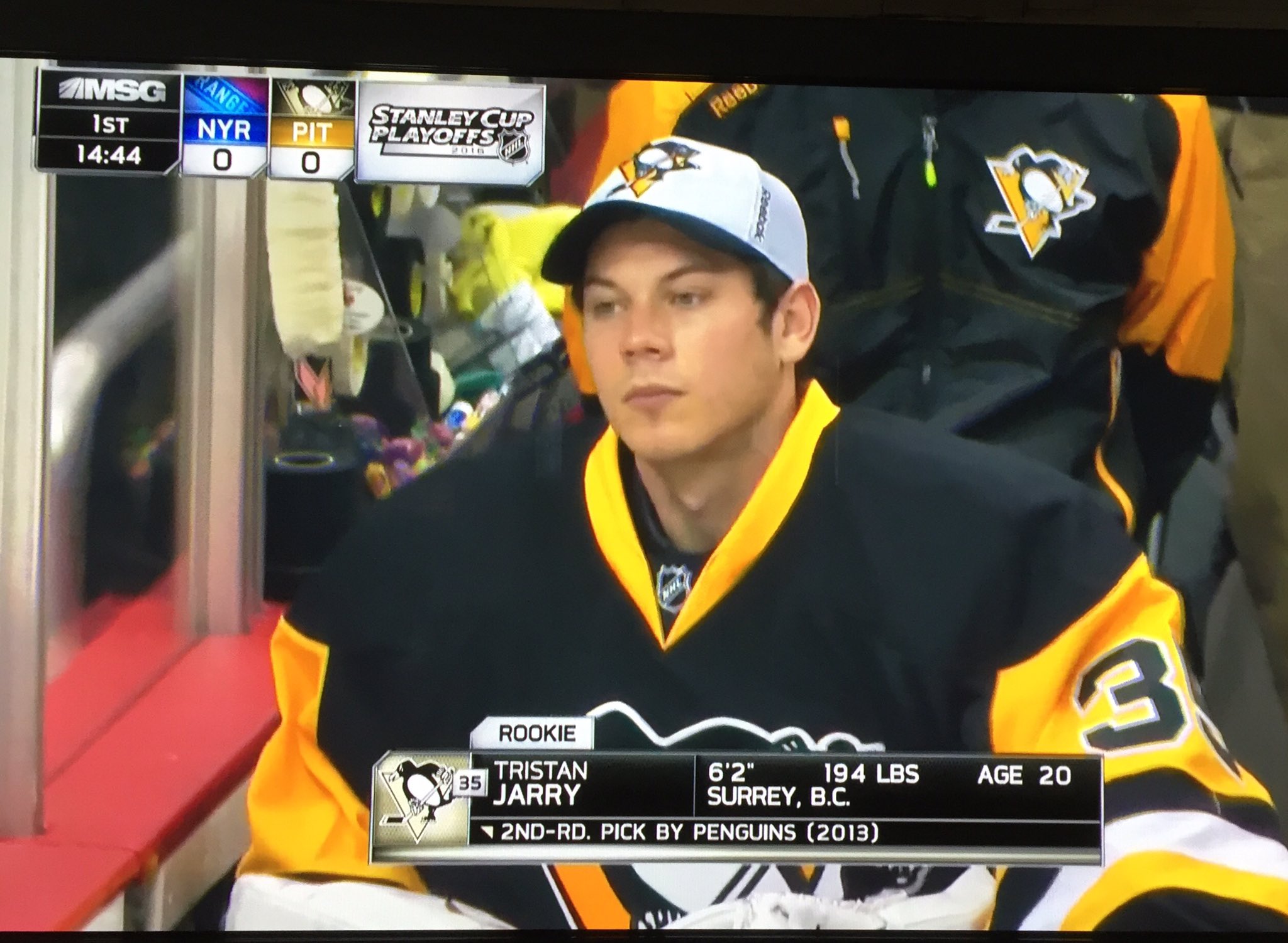