The Grace Kennedy and James Smith article in the Aug. 31 edition on bananas growing in ND caught my eye (“Going Bananas,” page 13). As the former president of the Pacific Northwest Palm and Exotic Plant Society I have followed the growth and popularity of this species throughout the Lower Mainland for many years.

This particular banana, Musa bas joo, is the Japanese fibre banana. It is not the same species found in the tropics which produce the bananas found in our grocery stores.

It was first introduced in Vancouver in the early 1990s and was immediately sought after for its large green leaves and fast growth. They die back with the first frosts of autumn and should be cut down, but with just a little winter protection — a light mulch — will regrow the following spring from the underground rhizomes. Without some protection they will become smaller and smaller each year.

They do sometimes produce stalks of bananas, which as the Zullo family in your article discovered, are a delight to see and certainly a novelty in a Canadian garden. But the fruit do not grow longer than 3-4 inches (8-10 cm) and stay green. They also are not really edible (though some diehards claim otherwise).

They have fallen out of favour somewhat in recent years with many gardeners as the root systems build up over time and crowd small gardens. But they are certainly cool to admire in late summer.

For the many of us with our origin being from the South Pacific (Fiji), articles such as “Going Bananas” remain of continued interest to us.

Like most years, this summer I too have grown some healthy banana plants in my garden with several other vegetables including eggplants, hot peppers, etc.

What has been of very special interest to me and many of my Fijian friends, was the pot of “bele” plants I managed to grow this year (pictured).

One day we picked up a bundle of fresh bele from one of the local ethnic grocery shops. The stems appeared quite stocky and I wondered if I could grow bele here.

After plucking off the leaves, I stuck the stems in a glass jar and added a bit of root enhancing powder to the water. Within a week we could see roots starting to sprout from the stems.

When the roots appeared to be healthy enough, I transferred the stems to a pot with potting soil and the bele happily grew.

Now, I can say that I defied the odds and have enjoyed fresh soup from locally grown bele right from my garden in Surrey. 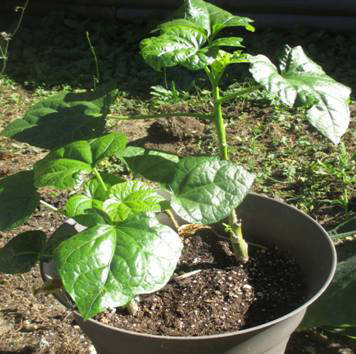 This year’s harvest of bele, a traditional Fijian leafy vegetable related to Okra, is the first reader Arvind Sharma has grown in his garden in Surrey. (Photo submitted by Arvind Sharma.)

COLUMN: How the police and community interact 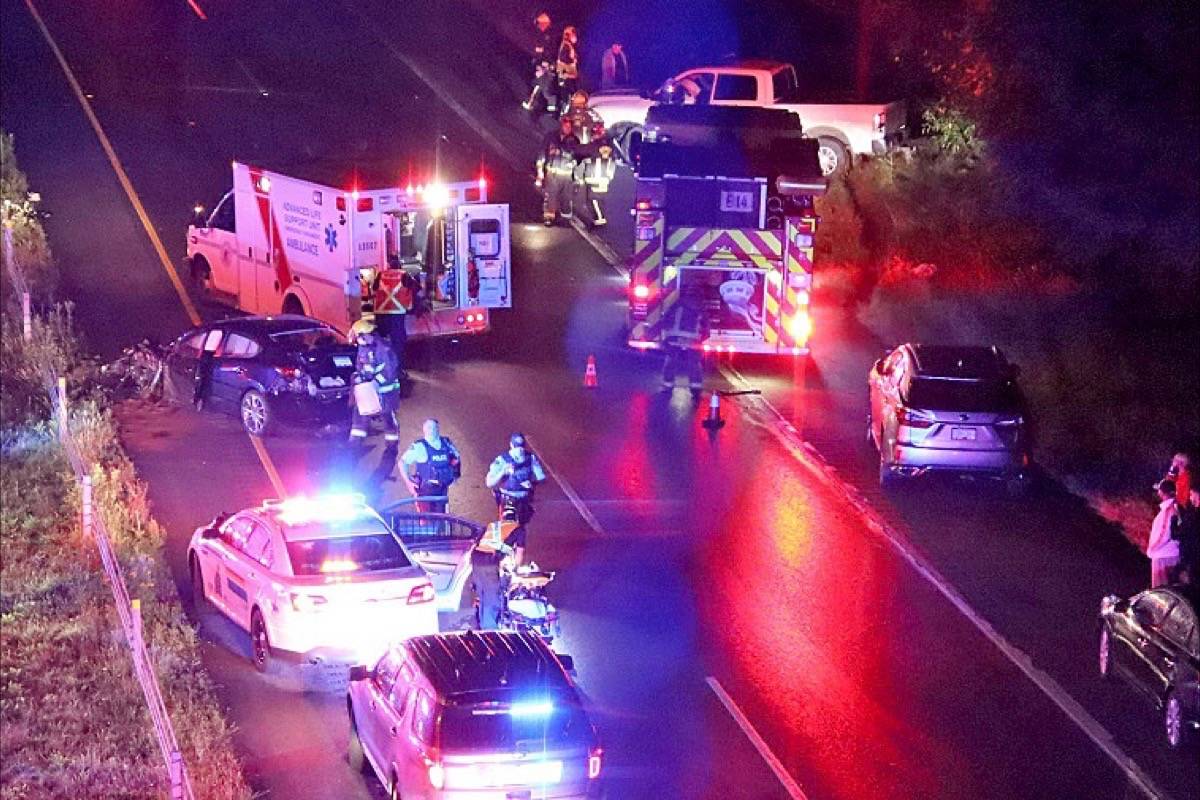