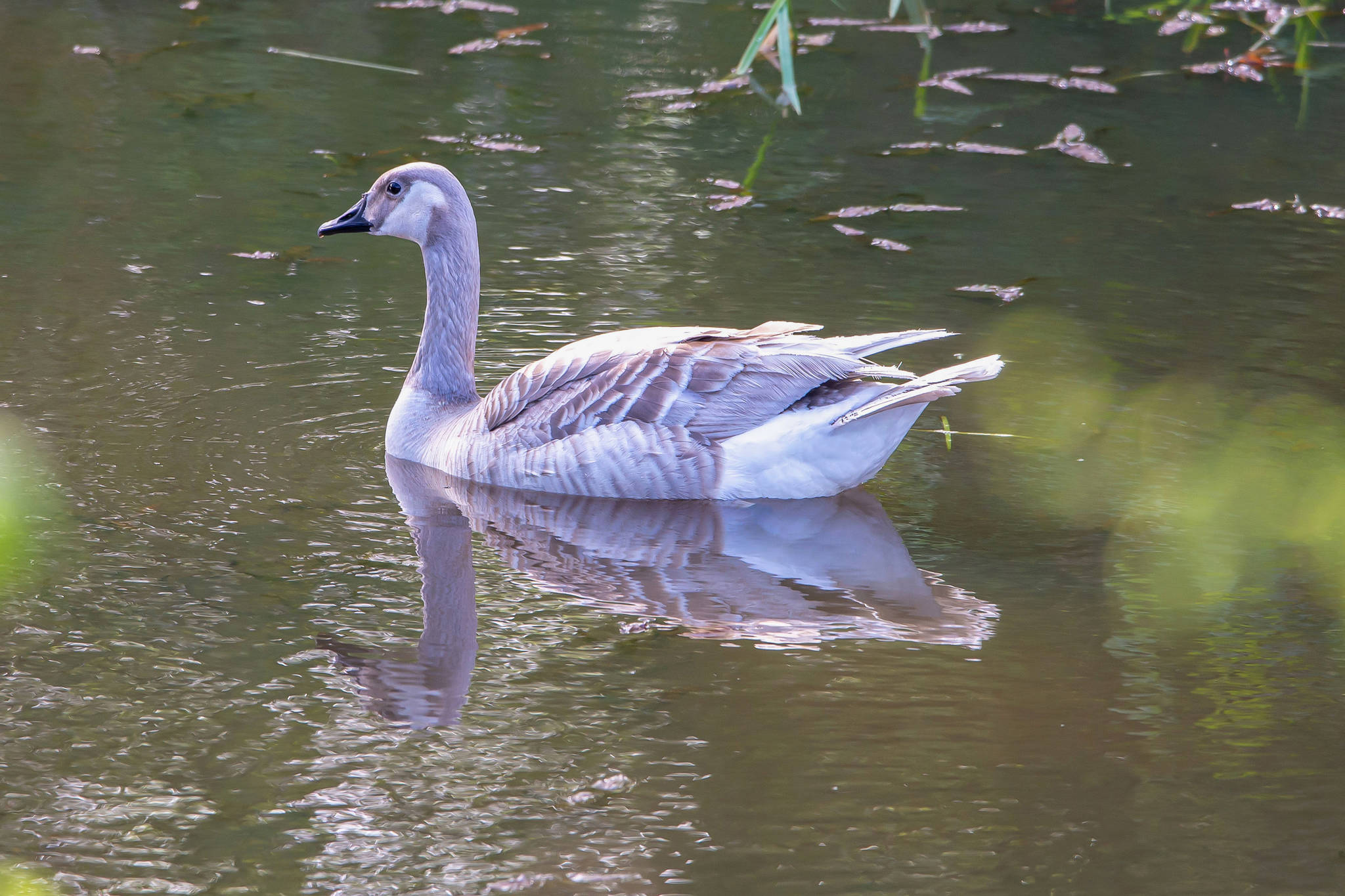 Amateur photographer captured this photograph on April 28, 2020 of a leucistic Canada Goose on a Chilliwack waterway. (William Snow photo) 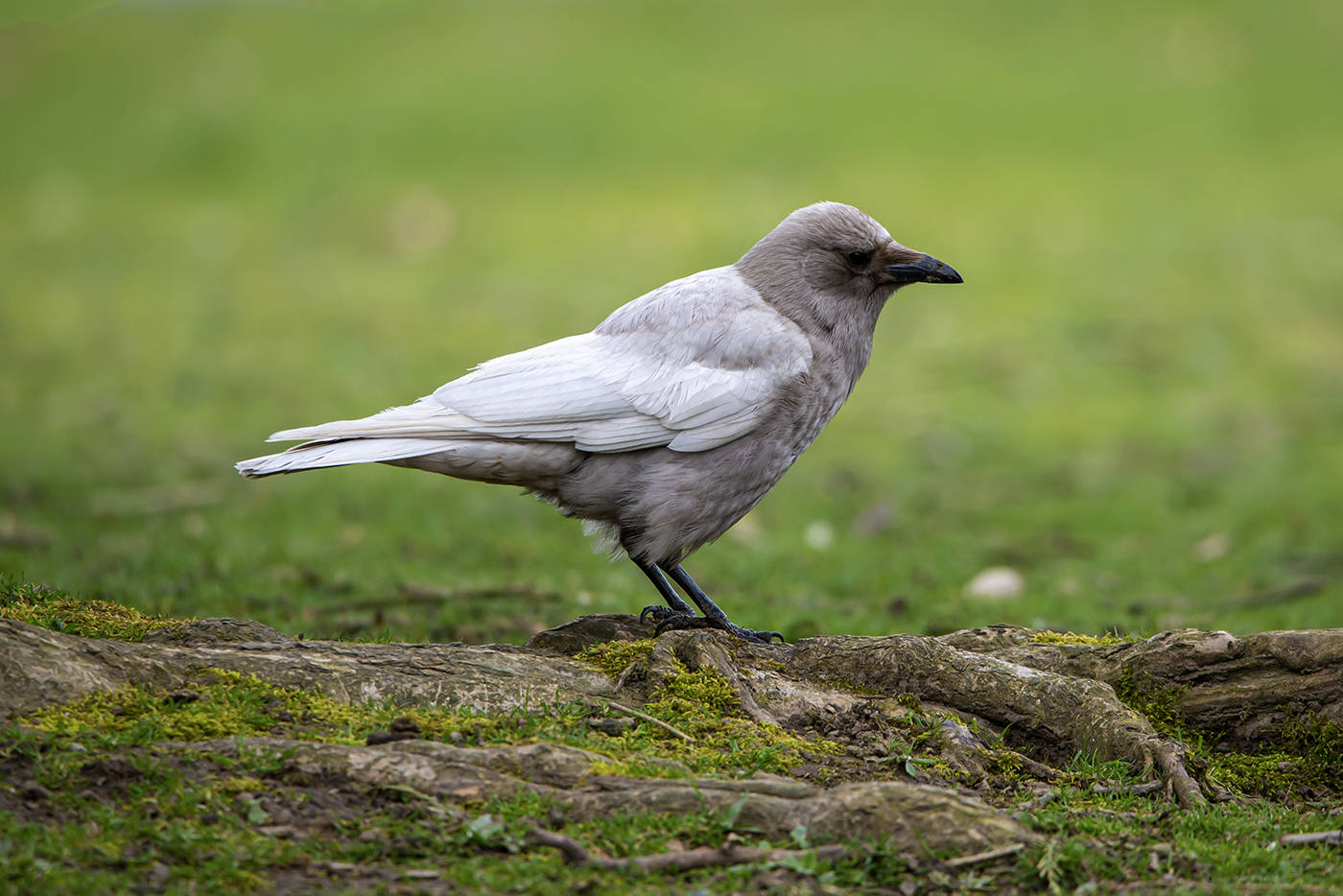 When amateur Chilliwack photographer William Snow was out with his camera recently to get some wildlife shots, he saw something he had never seen before.

It was a Canada Goose, one that almost looked like a ghost.

“When I saw it I could not believe my eyes,” Snow said. “I thought the crow was the only one but from the info it is rare.”

The crow Snow referred to is a white crow well-known among Chilliwack bird watchers that has been spotted for years, mostly in the Sardis Park area.

Like the resident crow, the pale Canada Goose that Snow photographed is the colour it is because of an abnormal genetic condition called leucism (pronounced LUKE-ism) that affects birds, mammals and reptiles. The result is pale colouring either in patches or, as in the case of Snow’s goose and the local crow, overall the feathers.

Leucism is often mistaken with albinism, but it is not the same. A leucistic bird still has normal eye and beak colour, and the discolouration may be only in patches. Albinism means an animal has no pigment anywhere at all.

“Albino birds are distinctly different,” according to Michael Stein in a National Audobon Society “BirdNote” report about leucism. “Albinos are entirely white with pink eyes and skin. Albinism has a different origin, too: problems with an enzyme called tyrosinase (pronounced ty-RAHS-in-ayse). Problems with tyrosinase lead to problems making melanin, the pigment that gives skin, feathers, and eyes their colour.”

Do you have something to add to this story, or something else we should report on? Email:
paul.henderson@theprogress.com