The wildfires have already burned about 5 million hectares 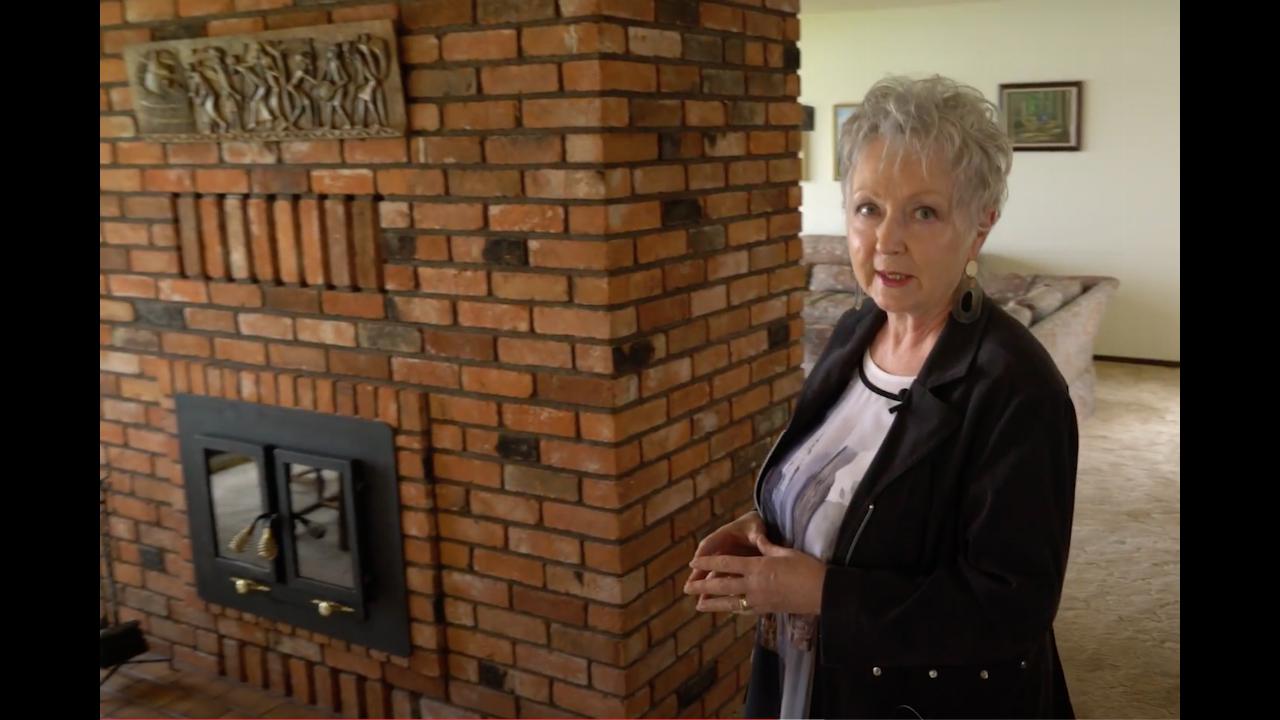 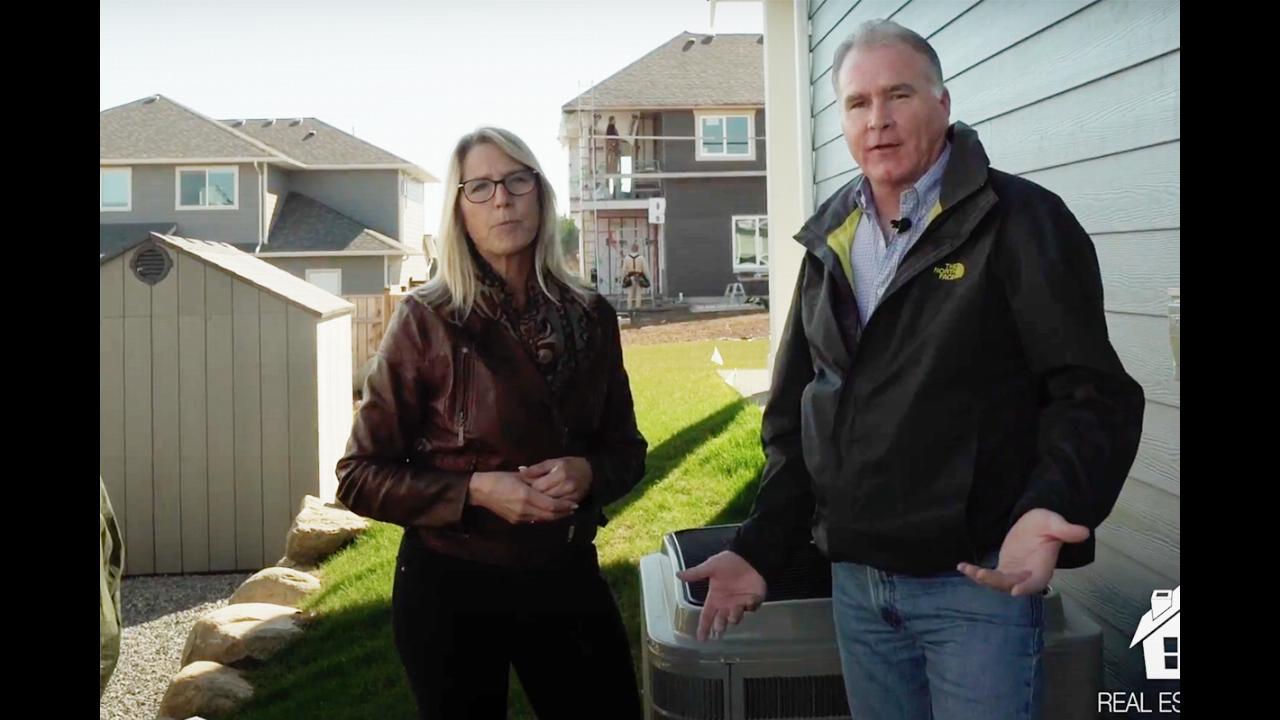 One year later: Looking back on the storm that broke the White Rock Pier

One year later, the 105 year-old structure is complete again, but fundraising continues

Waterfront has been a hub of activity for wildlife watchers

PHOTOS: White Rock Festival of Lights celebrated with a cheer

Many countries don’t celebrate Thanksgiving, but they are participating in Black Friday consumerism

PHOTOS: Patients pelt doctors with snowballs, all for BC Children’s Hospital

Poppies from the First World War tour country as symbol of hope, resilience

‘Letting go is not the same as forgetting,’ executive director says

Potato chips, cheesecake and candy infused with cannabis also seized back in August