A young man rescued from a vehicle in a water-filled ditch on Keith Wilson Road in Chilliwack two weeks ago has died.

Abbotsford high school student Kyle Ruffell was travelling to the University of the Fraser Valley (UFV) Trades and Technology Centre in Chilliwack on Feb. 19 when the accident occurred.

A number of people on the scene of the accident helped save Ruffell by keeping his head out of water as the vehicle he was driving was upside down. The 17-year-old was critically injured in the accident and had his mother at his side at Royal Columbian Hospital.

Tragically on March 3 at 10:30 a.m., surrounded by family, Ruffell passed away.

After the accident his aunt Suzzie Harding set up a GoFundMe to raise money to help his mother, a single mother of three, to pay for travel expenses to be with the young man in hospital.

That web page has now been edited to raise funds to cover funeral expenses.

“Kyle succumbed to his injuries at 10:30 a.m. Sunday morning, and passed away peacefully, surrounded by all his family,” according to the GoFundMe set up by Harding. “Funding will be moved to cover end of life and funeral expenses.”

Ruffell was with one friend in a car as a second car of UFV students drove along Keith Wilson that day when the accident occurred. The second boy in Ruffel’s car, Umer Khokhar, was also trapped in the car in the ditch but he escaped relatively unscathed.

The two are W.J. Mouat secondary students. Another student who had been travelling in a car behind the two, Garret Visser, got into the ditch right after the accident and was holding Ruffell’s head out of the water.

When Surrey relator Sokha Eang arrived on the scene wearing fishing waders, Eang said Visser was extremely cold, so he took over.

A second man, Adam Nelson, also arrived on the scene having just dropped his son off at school in Chilliwack.

Nelson and Eang helped pry open the door of the overturned car to remove Ruffell where he was taken to hospital. He suffered broken ribs and both his lungs were punctured.

A fire crew dropped a ladder down the embankment and paramedics pulled the young man out. 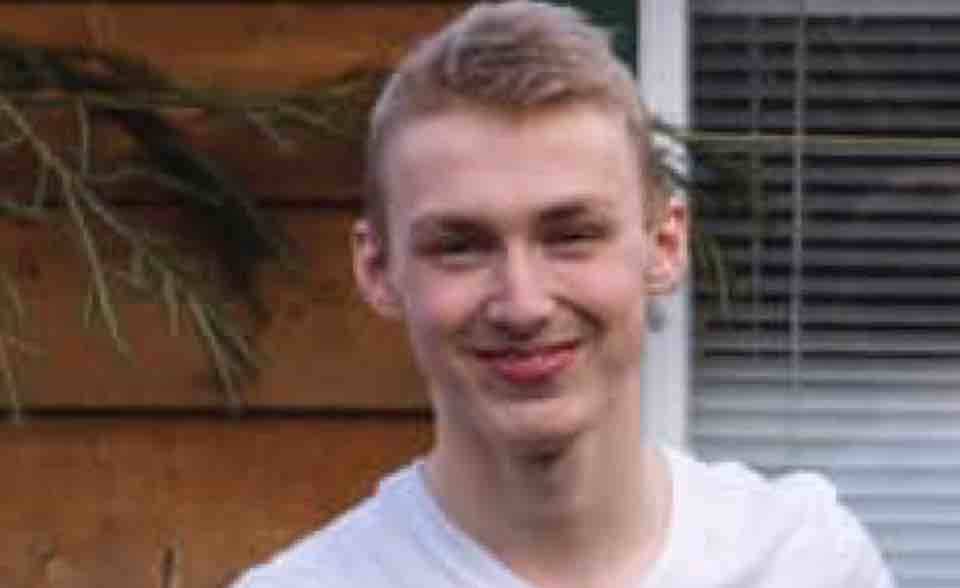 Kyle Ruffell of Abbotsford tragically died on March 3, 11 days after he was dramatically rescued from an overturned car in a water-filled ditch on Keith Wilson Road in Chilliwack.

Shares owned by B.C. polygamist Winston Blackmore up for auction