A Surrey bus driver has tested positive for COVID-19.

Balbir Mann, president of UNIFOR Local 111, said he spoke with the driver on Monday.

“He’s doing fine, he’s on day 11,” he said. “He’s progressing and he feels much better than what he was five or six days back.”

He drove out of Surrey, Mann said. He told the Now-Leader he doesn’t know what routes the bus driver had.

“He worked until March 21. He was on his last day off and then he saw some symptoms of fever a little bit, so he booked off sick. So he hasn’t been at work since March 21st. And then April 3rd, that’s when he did the testing and then the 6th he got a call back that it was a positive.”

TransLink spokesman Ben Murphy said Tuesday that “any relevant buses and workspaces that this employee has come into contact with recently have been thoroughly cleaned and disinfected. Public Health officials have not confirmed this case with TransLink and have given no indication that there is an elevated risk to the public at this time.

“The employee has our full support and we wish them a speedy recovery,” Murphy said. “British Columbia has very strict privacy laws and whether to disclose any further details on this case would be a matter for the provincial health officer.” 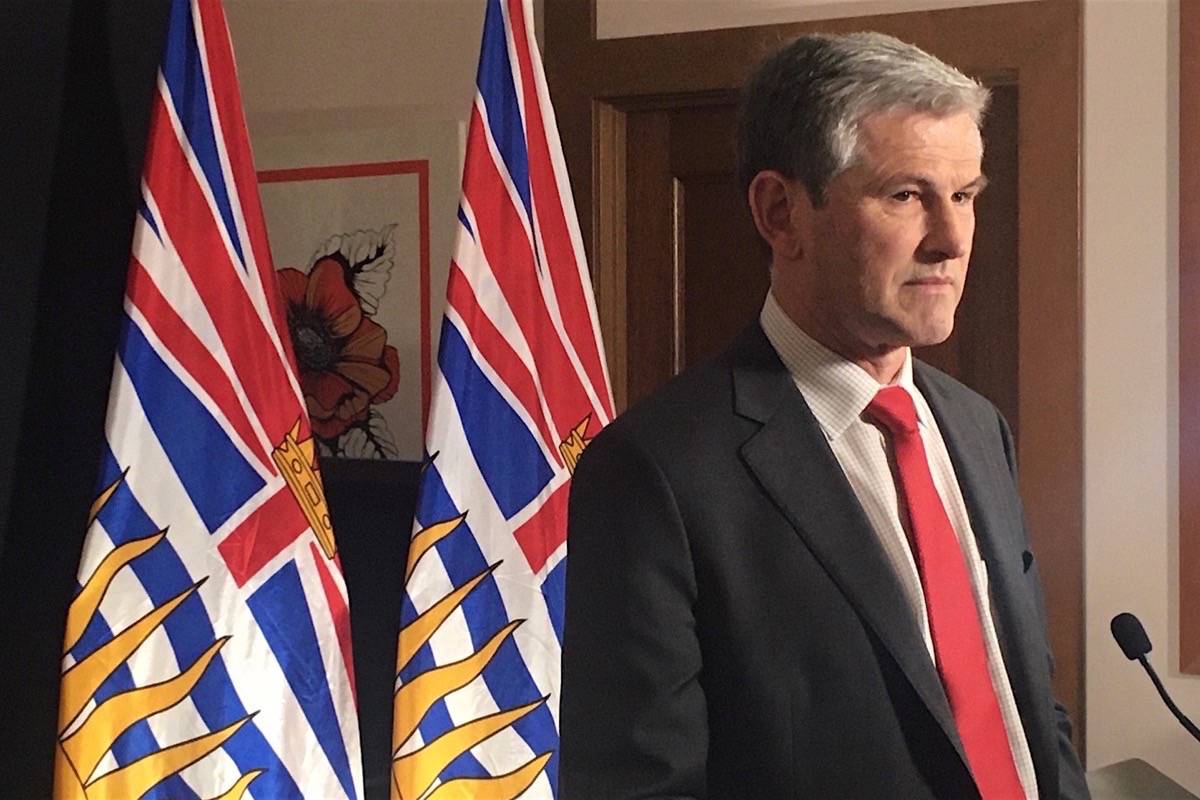 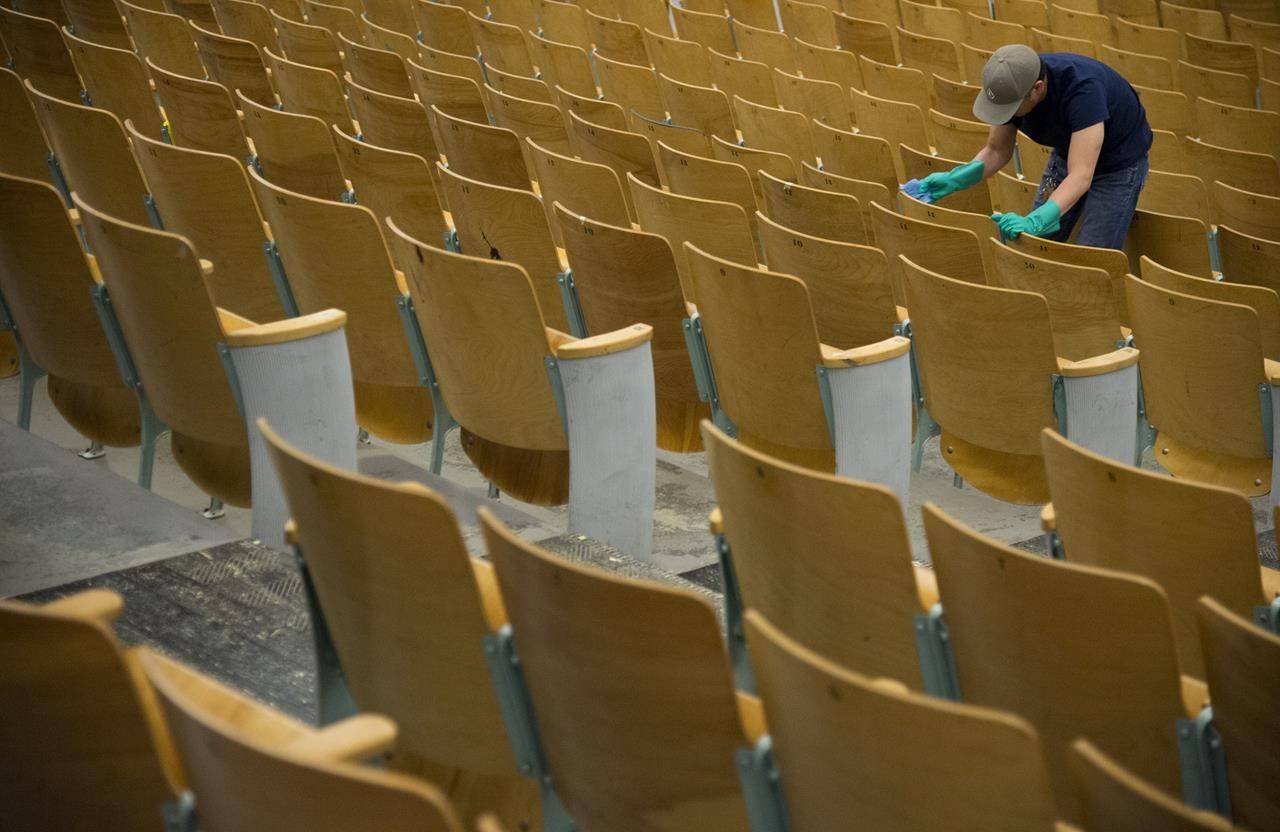