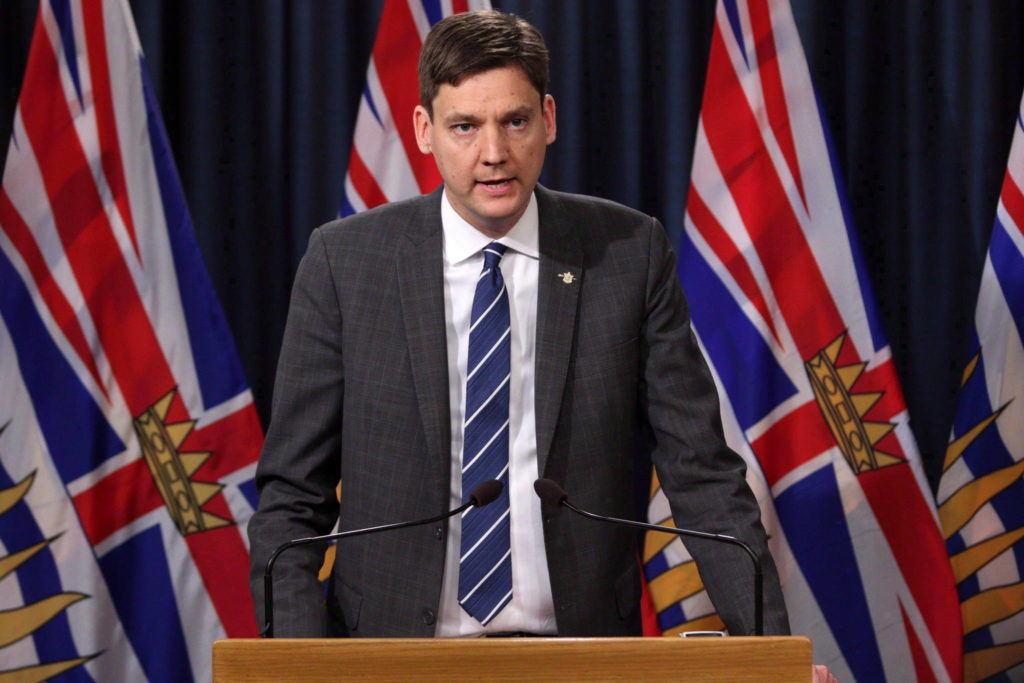 Attorney General David Eby says the provincial government is fast-tracking work on how to streamline patio approval for restaurants struggling under the pandemic, to provide more space for licensees to use outdoor seating.

To achieve that, the province is handing jurisdiction of most of the approval process over to city governments.

“The provincial government won’t be slowing it down,” he said Wednesday. “We understand every day matters right now.

“Public health advises us that people will be safer outside compared to inside,” Eby noted, “and with limited inside footprint for many restaurants they’re looking at ways of ‘how can we get even close to the numbers we need to stay open if we’re only allowed so many people inside the restaurant?’”

“So allowing people to have additional socially distanced seats outside will help them make the bottom line and it might make the difference between staying open or closing for a restaurant.”

Eby spoke Wednesday during a “digital town hall” meeting hosted by the Surrey Board of Trade, via Zoom.

On Wednesday Surrey Councillor Linda Annis said she will present a notice of motion at next Monday’s council meeting, on May 25, asking her council to permit restaurants to build or expand on existing patios to help give them a fighting chance to do business during this pandemic.

The attorney general, meanwhile, noted that liquor regulation is a “multi-level, incredibly challenging beast to negotiate.”

Before a business can have a patio, he explained, it must have the consent of the civic government that it’s in an appropriate location.

“So if you make it through the municipal hurdle you have to provide your plans to the provincial government as well, an inspector approves the plans for safety and capacity, and then returns those approved plans to you, you build your patio and then and inspector comes and inspects the patio to make sure that it meets what the original plans said, and then the city almost certainly comes and does an inspection as well,” Eby said.

“It’s a long process. And when the weather turns good, there’s a lot of people who say ‘I think I should get a patio for my restaurant’, and they find out it’s going to take about six months to get a patio…our vision is that most of the approval process now will lie in the hands of the municipal government.”

Eby also noted the government has deferred license fees in the casino and liquor sectors that are typically due on June 30.

“Obviously, if your pub or restaurant is not open, paying those fees is just adding insult to injury so we’ve actually deferred that until you’re open and running.”

Meantime, Eby noted liquor stores have seen a “dramatic increase” in sales during the pandemic.

“A lot of people questioned why we might have liquor as a service that was still open during the pandemic,” he said. “I think it’s really important to recognize that both liquor and cannabis sales, the reason why they’re regulated industries, why the government engages in these industries, is because we want them to be regulated, there are social harms that are associated with using these controlled substances and to turn the entirety of either liquor or cannabis over to the black market during the pandemic did not seem like a very good approach to us.

“We certainly did not want to see a significant number of people who are addicted to alcohol showing up at emergency rooms in withdrawal in the middle of a pandemic either.”

City of Delta staff, mayor and council donate over $30,000 to local charities

COVID-19: Daily update on the pandemic in Surrey, White Rock and beyond