How a missile might have shot a plane down in Iran, and what a probe will look for

At least 63 Canadians and 75 more people heading across to Canada were aboard the plane.

Iran believed to have shot down airliner, perhaps by mistake: Trudeau 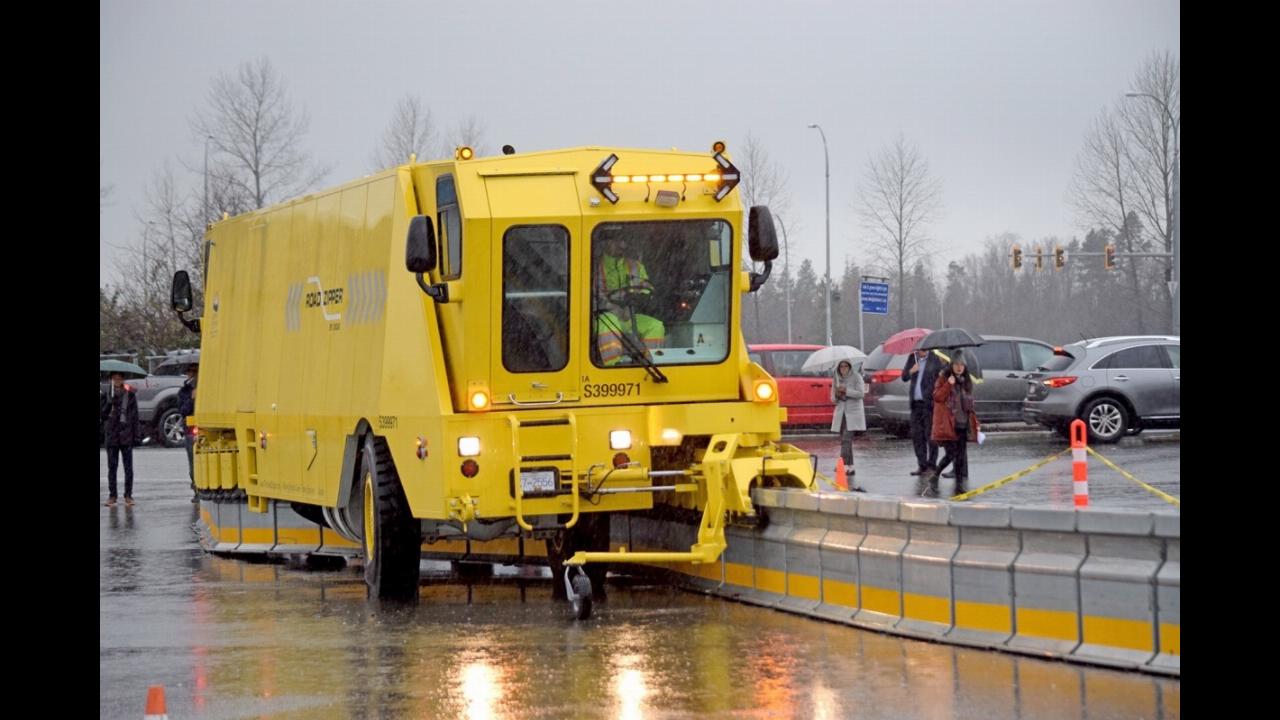 Iran says Ukrainian plane was on fire, tried to turn back before crash

176 people were killed when the plane crashed outside of Tehran

Pelosi: ‘I know exactly when’ to send impeachment to Senate

Number of Canadians linked to air crash ‘extremely fluid’: What you need to know

Prince Harry and Meghan to ‘step back’ as senior UK royals

The couple said they would work to become financially independent

Traditional broadcasters are required to pay into the Canadian Media Fund

Eighty-two per cent want a focus on maintaining balanced budgets

Ukrainian authorities say 63 Canadians were killed in the crash

Iran retaliates with missiles in ‘slap’ at US bases in Iraq

Iran warns US not retaliate over missile attack in Iraq