Rick Chapman sure does, both as a drummer and photographer.

For the City of Surrey, one of Chapman’s jobs has been photographing all the big Canada Day concerts the city has co-produced over the past 15-plus years.

The event went virtual in 2020 and again this year, due to the pandemic.

“It’s always been a great day, and usually great weather too,” Chapman reflected.

The city has produced Canada Day concerts with the help of corporate sponsors, including Coast Capital Savings.

“We’ve been able to get some amazing, high-level talent on that stage,” said Mary Rukavina, Surrey’s manager of special events and filming. 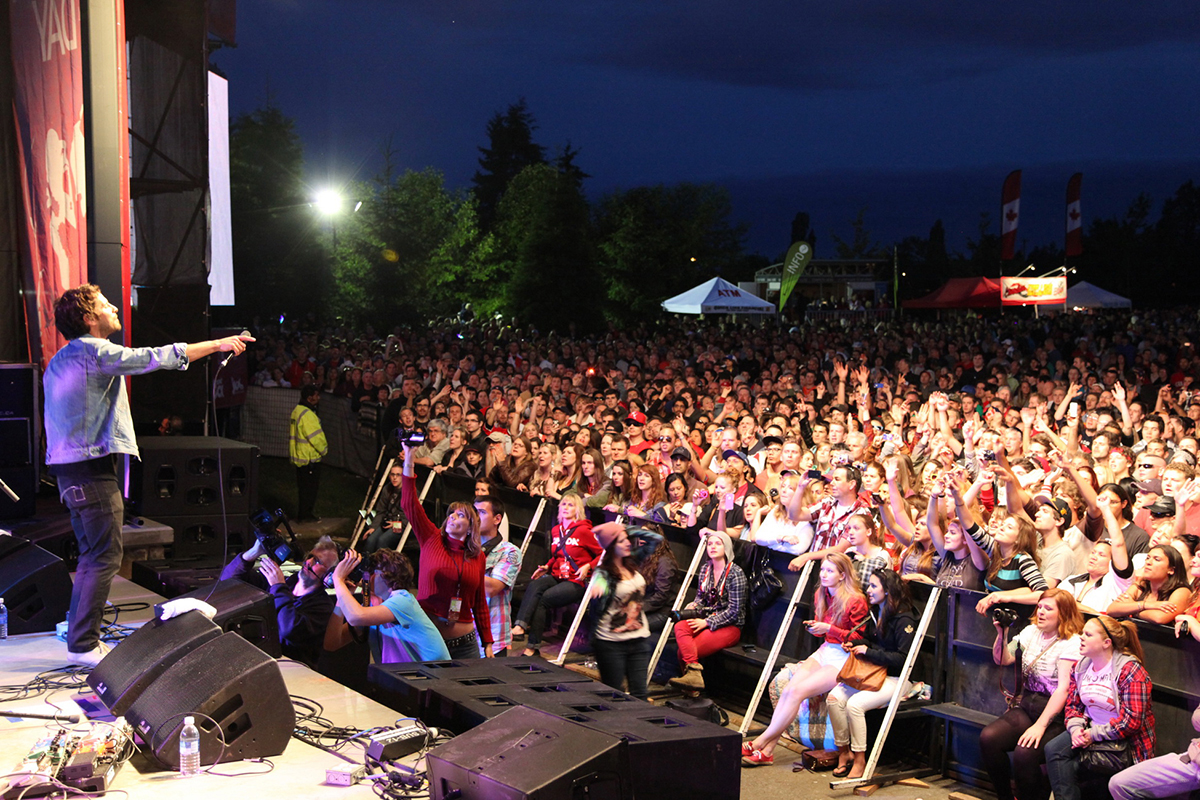 In 2005, Surrey’s Canada Day event went from a small, community-size celebration to a larger concert with fireworks, after John Donnelly was hired to co-produce.

“We had 25,000 people that year, with Colin James and Spirit of the West,” Donnelly recalled.

The event just grew from there, with Tom Cochrane a big draw in 2006, followed by a April Wine/Kim Mitchell bill in 2007.

By then, the celebration was attracting 80,000 people throughout Canada Day, and Chapman was increasingly busy with his camera, stage-side.

“I don’t know if there was a favourite one to shoot, because they’re all awesome to shoot,” Chapman said, “but bands that have been way better than I thought they’d be, Platinum Blonde is on that list. They kicked it out and had the place rocking.” 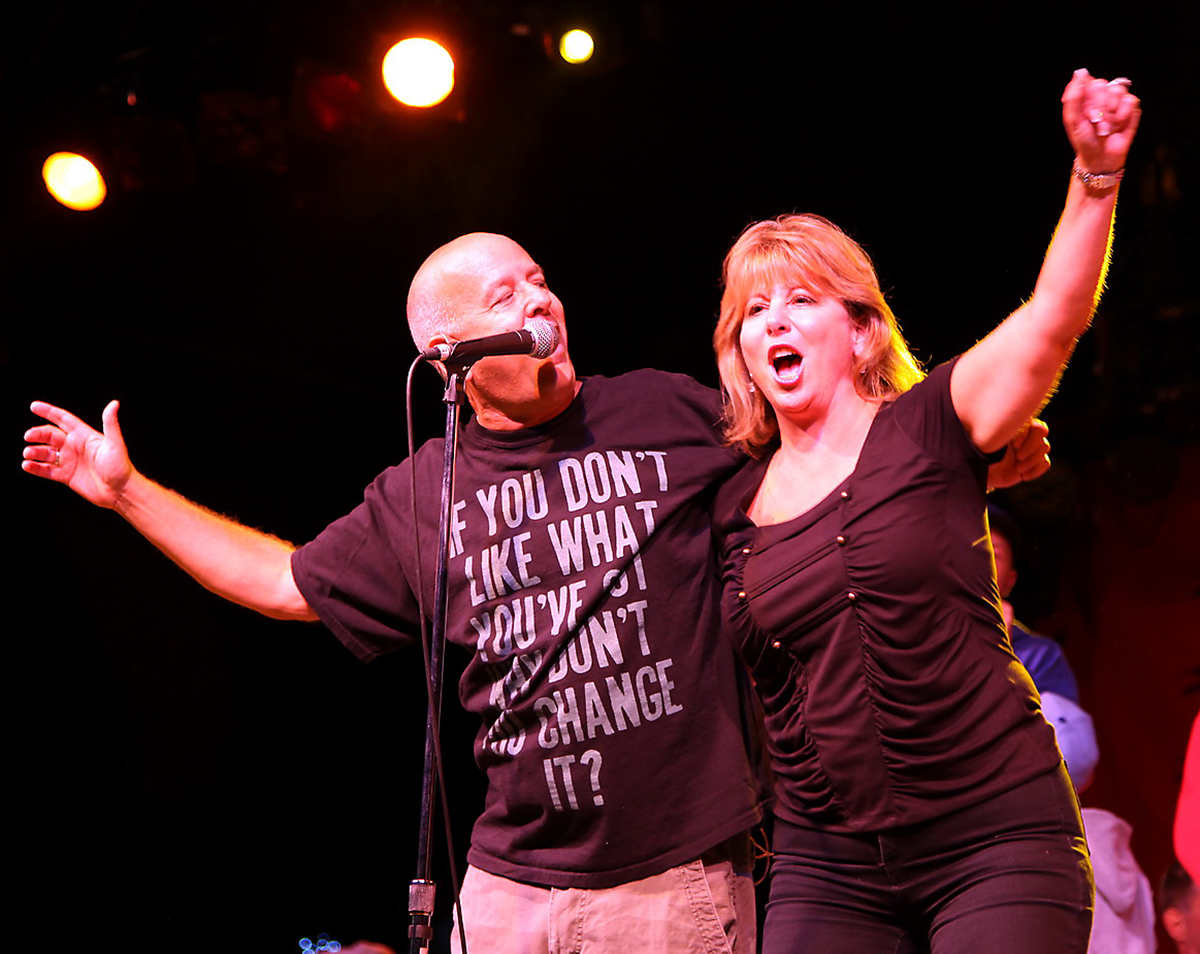 “She wore these white leather Canada boots that she borrowed from somebody backstage,” he recalled. “She raised a little hell, yeah.

“I remember Loverboy (in 2008), and they were great,” Chapman added. “The funny thing about that one is, (singer) Mike Reno comes back after the show and lights up a cigarette. You know, I don’t think he smokes anymore but it was amazing that he was smoking with the great voice he had.”

Rukavina said a couple of the Canada Day concerts stand out for her.

“Blue Rodeo (in 2015) was a special moment, and we’d been trying to get them for several years,” she said. “When they came out in the golden-hour, with the sun just about to set, that was amazing.

“And Sam Roberts, that was great too,” she recalled about the Montreal musician’s 2012 set. “He had the crowd going with songs like ‘Don’t Walk Away Eileen.’”

In 2009, the year 54-40 and Bif Naked headlined, the afternoon stage was set for Mission-raised pop singer Carly Rae Jepsen, a few years before “Call Me, Maybe” become a global hit song.

“I remember Dan Mangan doing the 2009 show,” Donnelly recalled. “He got paid $500 that year and now he could headline the event, for sure.”

“It’s 100 per cent Canadian,” Donnelly underlined. “We started out doing a sponsorship deal with Rock 101 (radio station), with music simulcast with the fireworks. It was a medley of Canadian rock hits with that. I tried to find headliners that suited the Rock 101 sponsorship. It wasn’t always classic rock, but it was for the top couple of acts. That was for almost a 10-year run. Since then we branched out to other acts, not always classic rock.” 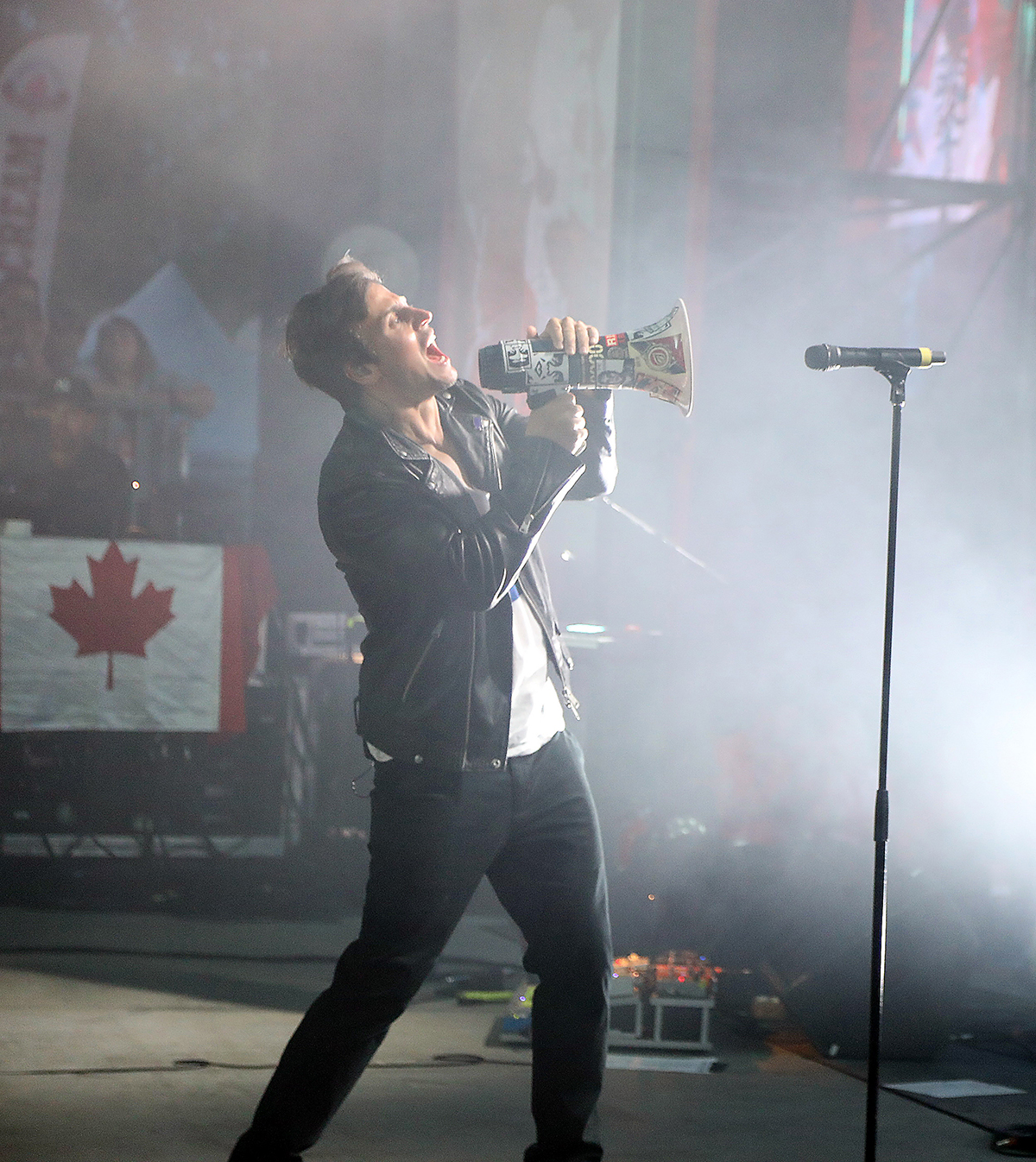 SCROLL DOWN TO SEE MORE PHOTOS

The livestream starts with a Family Show from 10:30 a.m. to noon, and an Evening Show from 6 to 9 p.m. More event details are posted to surrey.ca/canadaday.

“The virtual events are great but I can’t wait to go back live with the event, I really can’t,” Rukavina raved. “We’re really recognized for our Canada Day event,” she added, “and we get calls from across the country asking how we do our event, how we get the talent for event. I always say we have the biggest and best Canada Day celebration, with the most quality programming at our event, we really do.” 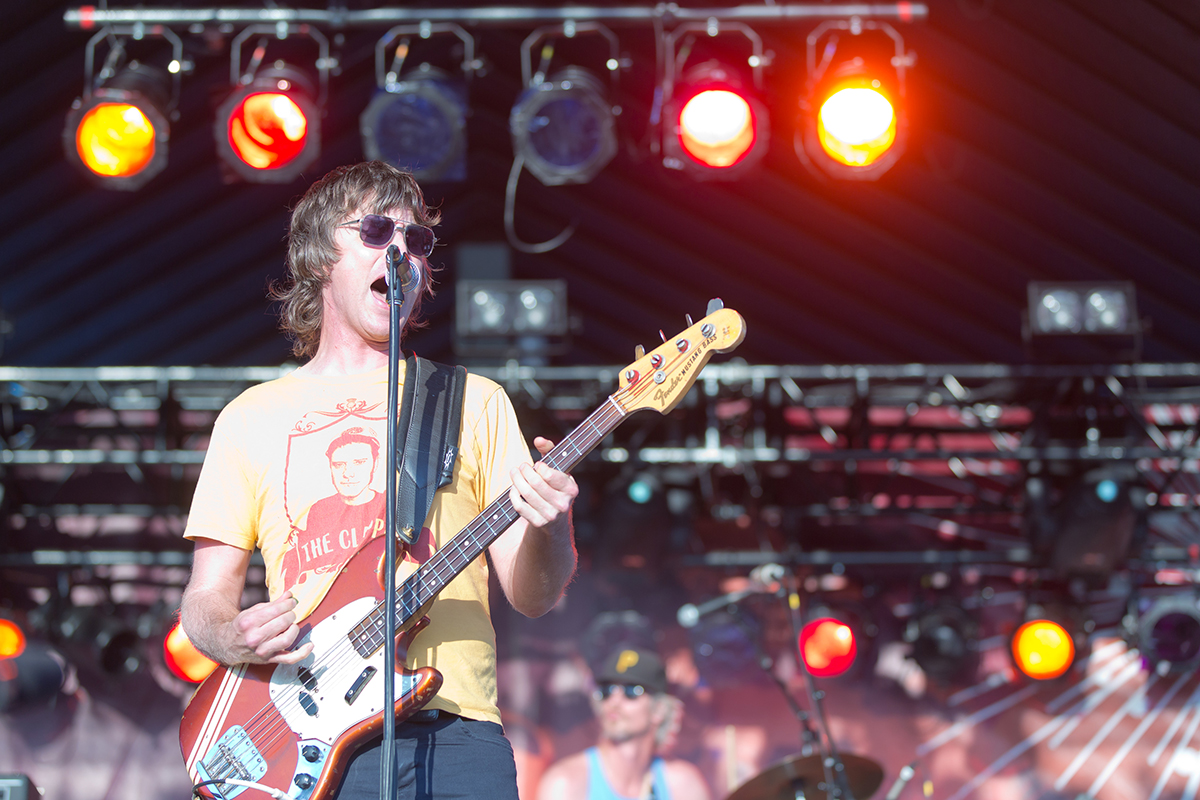 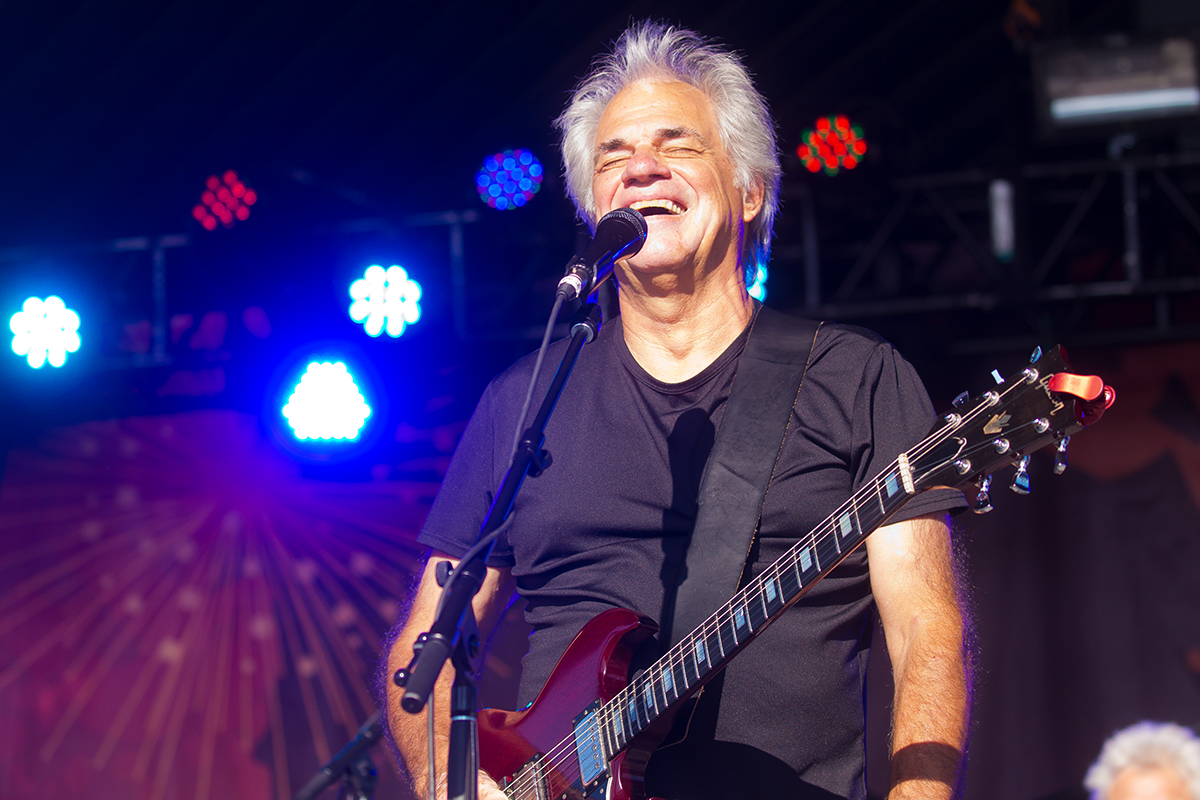 Surrey Now & Then is a look back at Surrey-area landmark sites, events and people. Email story ideas and tips to tom.zillich@surreynowleader.com.