To deal with challenges that came with relocating his business – coupled with an increased presence of construction sites in uptown White Rock – Hillcrest Bakery co-owner David Moyer hopes to bake his way out of debt.

The bakery moved to the Saltaire building (15231 Thrift Ave.) last fall, due to the demolition of the Hillcrest Mall to make way for two 15- and 16-storey towers at Bosa Properties Miramar Village (1425 Johnston Rd.).

The residential tower project forced several businesses to move from the Miramar property, including the Buy-Low Foods grocery store.

Hillcrest Bakery has called the corner of Thrift Avenue and Johnston Road home since 1972.

“With the mall being gone, the Hillcrest Mall… There’s just a lot fewer people around,” Moyer said. “We’re really missing those $2-, $3-impulse buys. You’re at the grocery store getting daily groceries and stop in for a sausage roll. Now, to drive to the bakery, especially with all the construction, people aren’t doing it.”

Moyer said the move may feel more painful for his business than others, as they took on a “huge, huge debt” with the relocation.

“It was already slower than what we expected. Then with all of this construction projects on either side of us, and the work along Thrift. There were days this past week where you literally could not drive in there. You couldn’t get there,” he said.

Between Roper Avenue and North Bluff Road – a 550-metre distance – there are four residential towers currently under construction on or near Johnston Road, and at least another two that are being planned.

“Our average sale is way up, way up. But the customer count is like half. One doesn’t compensate for the other,” Moyer said. “The construction has made that much more difficult.”

Moyer said he’s had to diversify his business in order to deal with the lower customer count.

He connected with both White Rock Beach Beer and 3 Dogs Brewing. Over a pint, both local breweries told Moyer that after the brewing process, they’re left with a pile of spent grains that they usually give to farmers for feed.

Spent grains are what’s left after the grain gets boiled at the beginning of the brew.

Moyer began researching what he could do with the wet grain, and started toying with recipes.

“The main focus that we started with is lets make snacks that are made with spent grains that are going to go really well with beer so they can put their label on it,” Moyer said.

Moyer started baking spent grain chips, warm pretzels and grain clusters. Pulling traditional flavour combinations from his grandmother and a twist of his own, he came up with a wide range of flavourful snacks, he said.

He offers four different grain clusters, which he’s calling a flight, perhaps to be paired with a flight of beer in a brewery setting.

The grain chips are chunks of crispy grain mixed with a nuts and bolts recipe. And the pretzels, currently found at Three Dogs Brewing, are “the best soft pretzels I’ve ever had,” Moyer said.

“Not only does it have spent grain in it, but it’s cooked in beer. It’s really dark on the outside. It looks burnt, but it’s not. You crack it open and it’s bright and white on the inside.”

Moyer has also used the grain to make pizza dough and mill his own flour.

Fuggles & Warlock Craftworks, based in Richmond, has also partnered with Hillcrest Bakery.

Moyer will be attending several beer festivals, including the Fort Langley Beer and Food Festival this Saturday, to pitch his product to brewers.

Craft cannabis growers in B.C. sound alarm over survival of the sector 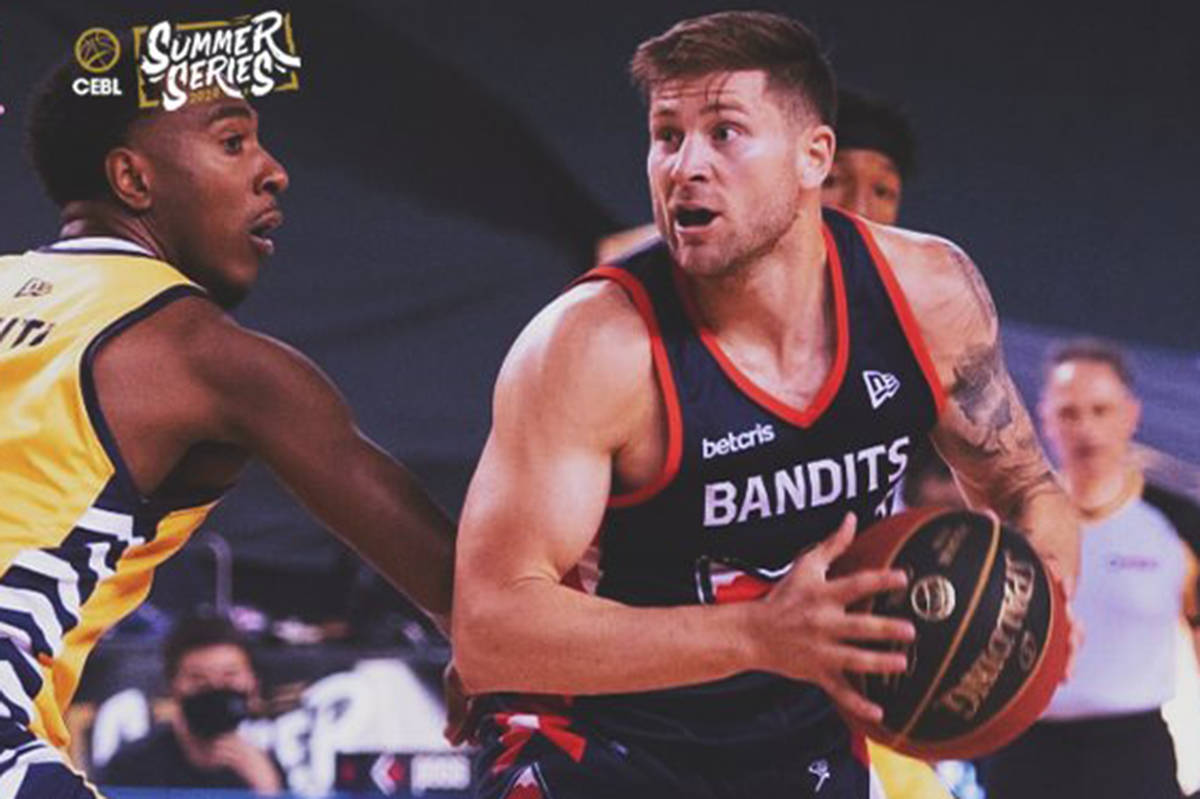