A KPU welding instructor of 36 years has been recognized for teaching excellence by the American Welding Society.

Al Azadwinder Singh Sumal, who’s been in the welding business for more than 45 years, has won the 2018 Howard E. Adkins Memorial Instructor Membership Award for his work in the industry.

The award recognizes outstanding teaching accomplishments from across North America, and Sumal is the first British Columbian to receive the recognition.

“As instructors we have to be sharp, we have to be ready, we have to come well prepared every day with a lesson for classroom instruction as well as shop instruction because the students are hungry for that information,” Sumal said in a KPU release Wednesday.

“They’re here for a reason and that is that they want to learn. They want to get their certification so they can advance in their career and find a high-paying job.” 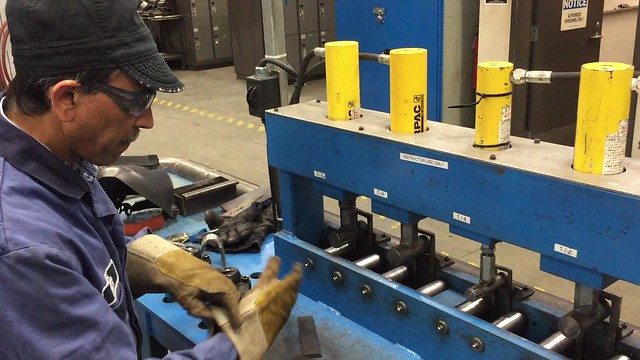 Sumal, a longtime resident of the Royal Heights area in Surrey, is the chair of the welding and metal fabrication department in KPU’s Faculty of Trades and Technology.

Sumal’s welding career began in England in 1973, four years before he moved to Canada.

At KPU, he leads instructors in teaching new welders, apprentices and qualified welders who are upgrading their skills, and also instructs students himself. 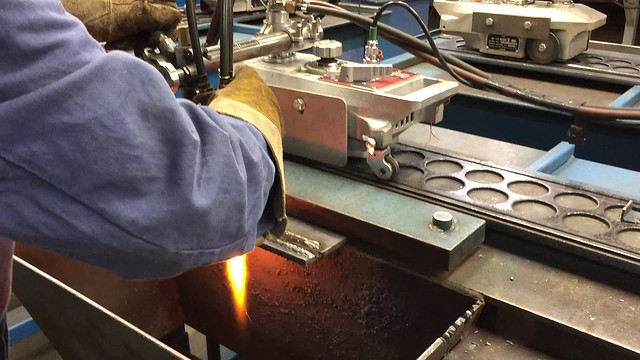 “Last year,” according to a KPU release, “he met a group of refugees, interviewed each one to determine their welding skills and put together individual learning plans. Sumal is also working with a non-profit organization in India setting up a welder and metal fabrication training program for underprivileged youth.”

A 30-year engineering colleague of Sumal’s wrote a letter of support to the American Welding Society, saying Sumal “always put his students first and he loves teaching. His joy is seeing his student excel in their chosen welding work.”

The Howard E. Adkins award will be presented to Sumal at an industry expo in Atlanta, Georgia in November.